Maxwell Photography prides itself on its quality of service and its consistent record of reliability and punctuality. A team of photographers is always available to cover any eventuality. We are respected and trusted internationally for our imaginative photography and high standards of technology, and we have consistently invested in the latest equipment and software. The dissemination of high-quality news pictures to the media is always the top priority. The Agency can provide a rapid response facility should the need arise with the normal response time being 30 minutes from the initial brief. With more than 20 years of experience in overseas and Presidential Visits, the Agency recognises and appreciates the necessity of adhering to differing foreign protocols and working to a tight daily schedule.

Our creative team is comprised of experienced photographers who have been the winners of many national awards. They are supported by our production team, office manager and accounts manager. Maxwell Photography is accredited with Quality Management Systems ISO 9001:2015 and ISO 14001:2015 standards. 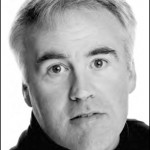 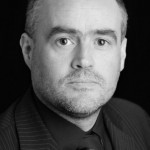 As Managing Director of Maxwell Creative Photography team, Mark Maxwell has led an award winning group of photographers to a multitude of media events both nationally and internationally over the last decade.

His career started with The Irish Times newspaper as a contract freelance photographer which in turn led to a host of other Irish national media outlets requesting his much sought after work.

After completing more than ten years at the coal face of the Irish newspaper photography industry, his career saw him move into the Corporate Public Relations photography world.

During this transition he worked with the former two-term President of Ireland Mary McAleese and her media team. While in this role he was heavily involved in setting up a photographic documentary project which detailed her 14 years in office.

Over the two terms, his assignments involved a series of important events in Ireland and overseas including State visits to countries such as Africa, Europe, Asia, North and South America.

As the President’s official photographer Mark captured many of the memorable highlights of her presidency including the visits of several United States Presidents including Bill Clinton, George W Bush and Barack Obama to Ireland.

The groundbreaking first State visit of Great Britain and Northern Ireland’s Queen Elizabeth II and her husband Prince Philip, Duke of Edinburgh, from May 17 to 2017, 2011 at the invitation of the President McAleese was the highlight while working for the President.

More recently Mark and Maxwells photography were the official photographers for the visit of Pope Francis in August, 2018 which they successfully achieved, while meeting the logistical challenge of organising a team of 15 photographers to cover every aspect of the two day trip.

The resulting imagery was used by the international print, broadcast media, online outlets and news agencies including the New York Times, CNN, Time.com, Reuters and Getty to name but a few.

The State’s marking of the 100th year anniversary of the 1916 Rising, celebrated five years ago was a similar event in its size and planning to that of the Queen’s visit as photographic requirements demanded a lead time of several weeks, accompanied by close interaction with the numerous stakeholders involved.

To execute all photographic requirements, a very detailed plan was put in place to ensure the historic pictures were captured and syndicated to both national and international media outlets within minutes of each event occurring.

Mark continues to lead the Maxwell Photography team as Managing Director with his advice and expertise being called upon by a host of Corporate and Government clients.

Over the last 20 years he has also proudly trained numerous photographers who subsequently became award winning and whose work graces the daily pages of our national media.

Tony has a client-facing role and has extensive experience as a professional photographer. Initially working as a news photographer, Tony undertook assignments for a range of Irish and UK media outlets, working to tight deadlines he honed his skill to understand and capture newsworthy photographs. Tony has a strong aesthetic sense and a deep knowledge of camera technology, studio work and post-production processes. A highly motivated and creative Public Relations Photographer with more than 30 years’ experience Tony works on behalf of clients and public relations companies to capture images at corporate and social events, business conferences, state and official visits both at home and abroad. He is highly experienced in managing photographic assignments both in studio and on location, including camera set up, lighting, managing props as well as working collaboratively with various stakeholders in all aspects of image production and distribution. He has a keen ability to create ideal shoots to produce quality public relations images that are desirable to clients and media picture desks. Tony has worked and travelled extensively with various Government Departments and has covered the visits to Ireland of visiting Heads of State for a period of twenty-five years. He is the current official photographer of the President’s Office. In this capacity he has gained an in-depth knowledge of supporting and promoting the vision and the work of the Office of the President. 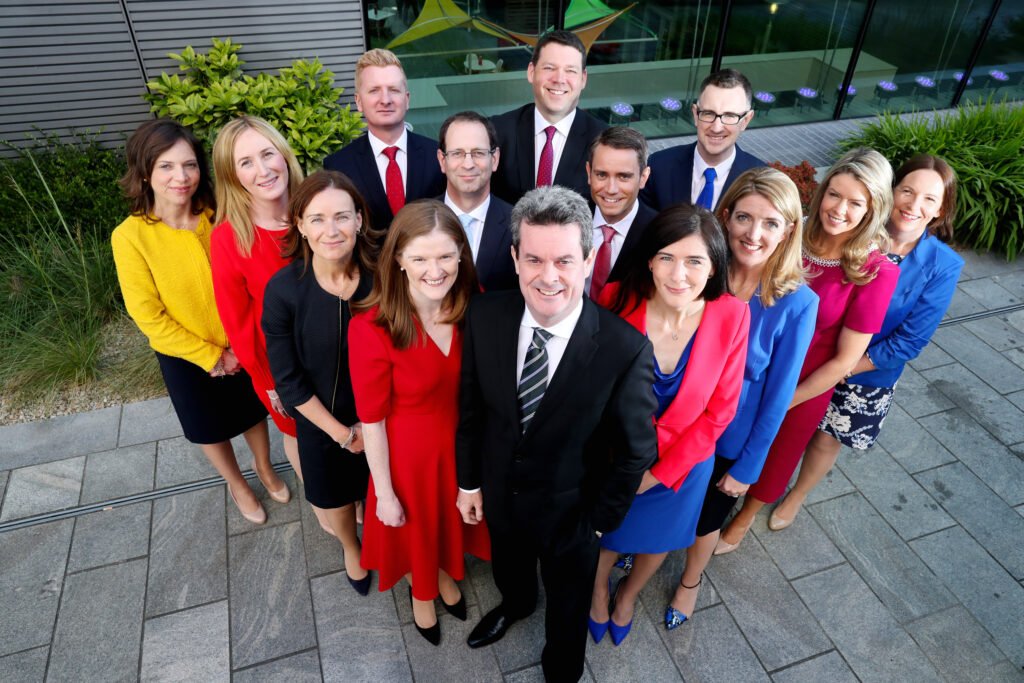 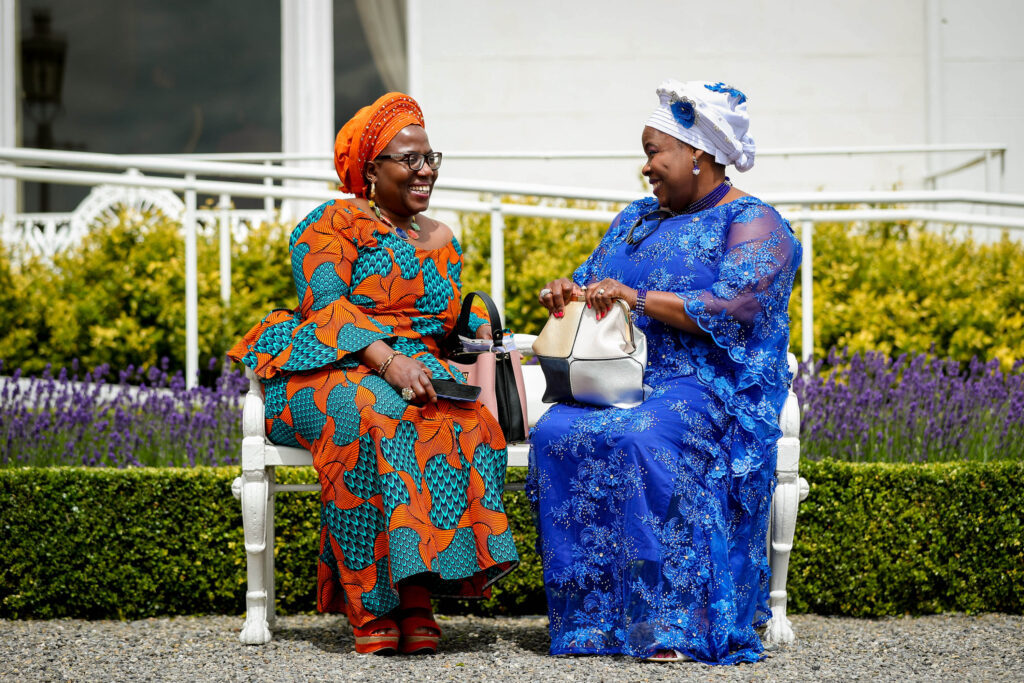 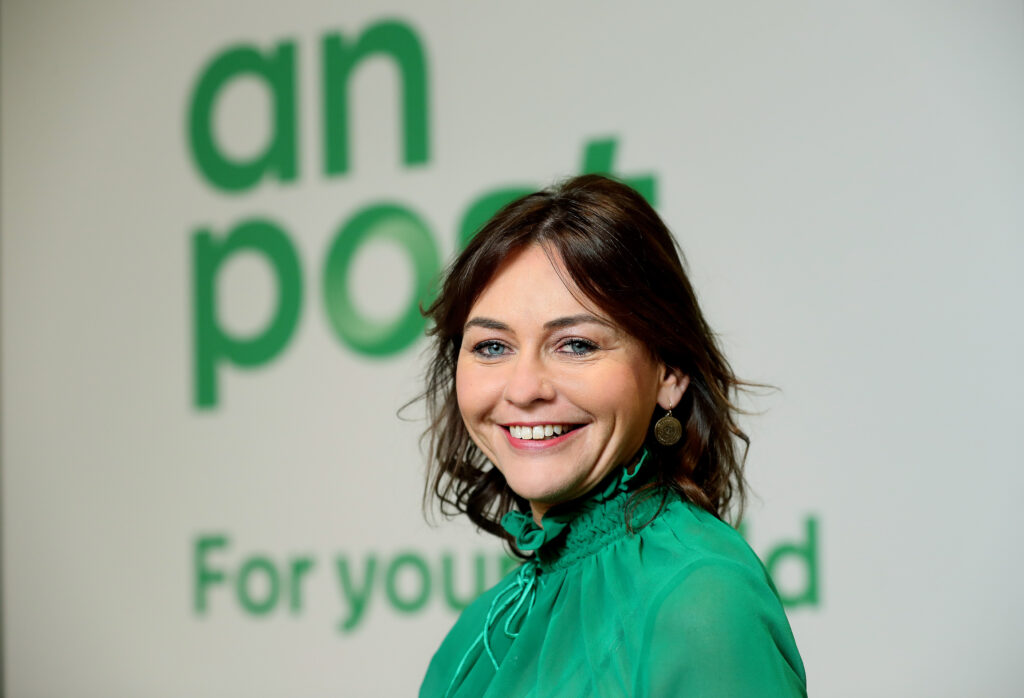 We provide a complete public relations and corporate photographic service. Our images are naturally innovative & imaginative. Our photographers have the experience to deal with creative location photography for annual reports, company profiles and images to accompany any press release. We are in the business of creating images that aim to surpass client expectations. We in Maxwell’s have the experience to choose the strongest image from your event for each publication and our team work to tight deadlines to maximize the full potential of your event.
We are retained by a list of high profile corporate public relations clients. MPA ftp directly to the press desks of national and regional newspapers worldwide via high speed data channels, for both colour and black & white images . We supply selected pr pictures to the national media from photocall location if required.

To get the very best from digital image files we maintain the highest standard of technical expertise. An ongoing quality control and colour image management system provides a constant level of excellence.
Photographic prints are available in a range of sizes from 8×6 up to 20×16 and gives you the flexibility to order specific print sizes, or to enhance the finished print with selective cropping from your event. Each image goes through a 10 stage image management process.

In our fully equipped digital studio we offer the expertise, knowledge and skills to produce images that work for your company. Our photographic studio is fitted with the cutting edge IT infrastructure and professional digital imaging technology.
Whether its for a press release, a report or a business plan, Maxwell Photography’s indivudual business portrait service is there to accommodate busy people with our in-studio business portraits. We offer creative product photography and post production facilities.

Many thanks for everything on Saturday, we’re delighted with the pics! 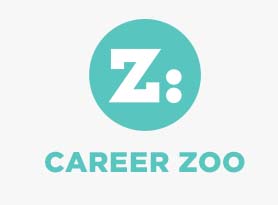 Career Zoo
A huge thank you to Conor and John for all their assistance with ou conference on Saturday. I was really happy with the photos that were taken, and as always Conor was a dream to work with. John was also fabulous!

MPS
The photos are fab! … Sincere thanks for the brilliant job on Friday! 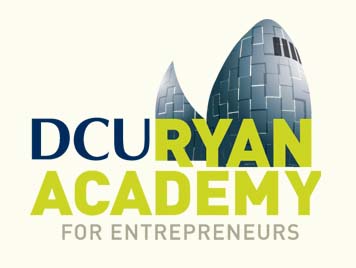